Get to know Brazilian coffee according to the bean roasting 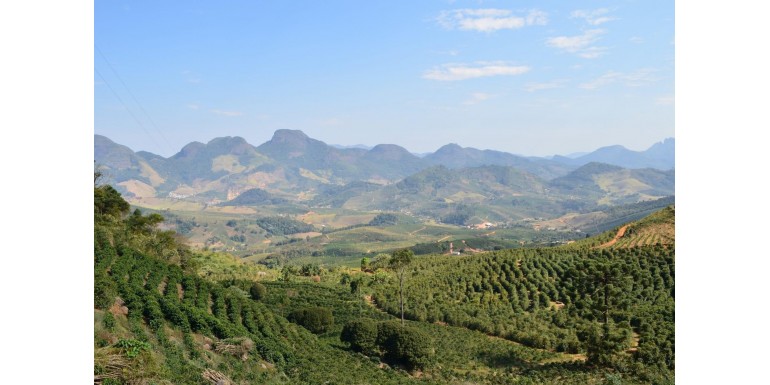 The state of Minas Gerais produces 50% of Brazil's coffee 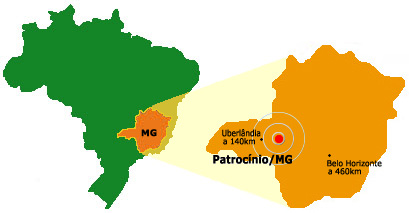 When we think of coffee, our imagination often takes us to Brazil, not for nothing is it the coffee-growing country par excellence.

How much coffee does Brazil produce? It is the world's leading producer, with approximately 55 million bags per season, or in other words, more than a third of the world's production.

When did Brazil start growing coffee? It has not been easy to achieve and consolidate this leadership. Brazil was a late starter in coffee cultivation, but by 1860 it had already achieved world leadership with coffee from the state of Sao Paulo (Rio de Janeiro).

The exhaustion of the land meant that the "green gold" began to be cultivated further south, thus expanding its production and the variety of its crops.

How many coffee plantations are there in Brazil? The coffee sector currently employs more than 8 million people in Brazil. The total cultivated area is estimated at 2.1 million hectares, divided into some 300,000 farms, of which more than 2/3 belong to small producers.

The state of Minas Gerais accounts for 50% of the country's total production, and its capital, Belo Horizonte, is also known as the "coffee capital". It is a very large state, larger than the surface area of Spain, with a wide variety of climates, elevations, terrains and farms, not to mention processing methods, varietals, etc... hence it is quite difficult to classify its coffees.

But as we like a challenge, and to give the reader an idea, we can say that within the State of Minas Gerais there are 4 major producing areas:

Also known as Cerrado Mineiro, it is a fairly large area in the west of the state of Minas Gerais (about 5 to 6 hours from Belo Horizonte), with a cultivated area of about 210,000 hectares and an annual production of about 5 million bags, which represents about 10% of Brazil's total production.

With an altitude of 800m - 1,300m and well-defined seasons (wet summer and mild to dry winter), this region is ideal for the production of speciality coffees. The farms are generally quite flat, a fact that has favoured the mechanisation of cherry picking. The main varietals used are Mundo Novo and Catuaí, and they tend to have an intense aroma, with notes of caramel and walnut, acidity with a medium body and sweetness.

It is also the first region in Brazil to receive the Denomination of Origin for its coffee, which is a recognition of its quality and particularity. As they say, it is coffee produced with attitude: ethical, high quality and full traceability. Each bag comes with a QR code indicating the farm from which the coffee comes, as well as other relevant information for the roasters.

To qualify for the D.O. Cerrado Mineiro, the coffee must not only come from the region in question, but it must also be a speciality coffee (with a score of over 80 points) of the Arabica type and grown at an altitude of over 800 metres, among other characteristics.

The main producing areas of Cerrado de Minas are Patrocínio (where our coffee comes from), Monte Carmelo, Araguari, Patos de Minas, Campos Altos, Unaí, Serra do Salitre, São Gotardo, Araxá and Carmo do Paranaíba. Our coffee comes specifically from the farm of Marcos Cezar Miaki, located in Shalom (Patrocínio). We have chosen this coffee so that you can answer this question: Which roast do you like best?

Learn about the properties of coffee according to the type of roasting of the bean. 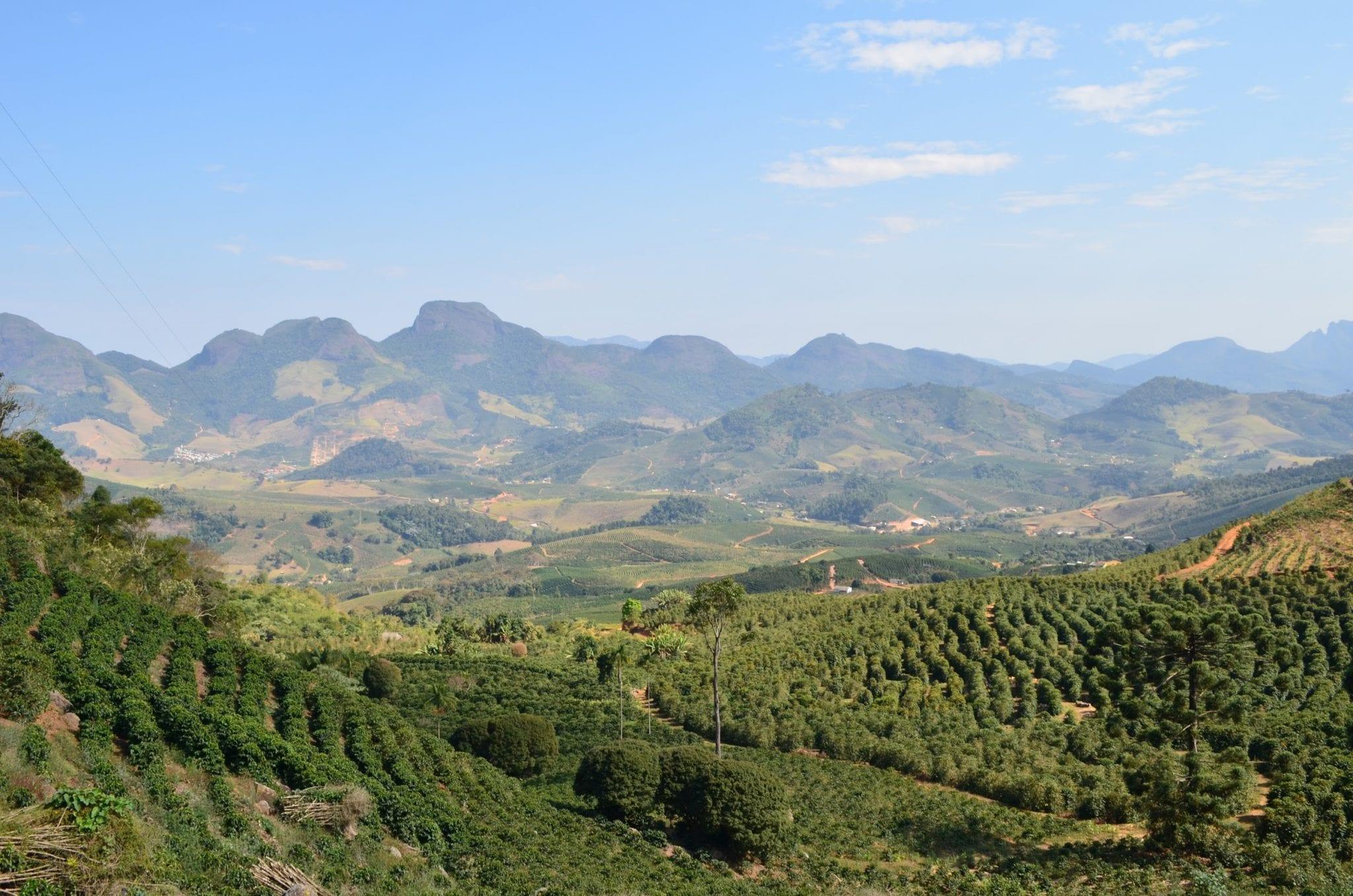 In our introduction to coffee roasting we explained what physical and chemical changes occur during the bean roasting process. Today we focus on the result in terms of aroma, flavour and body on the palate.

And as these things are very well said in English, we would be talking about Light, Medium & Dark roast, respectively. They are easily identified by the colour of the beans.

The properties of light roast coffee or "light roast" coffee

It is characteristic of Northern European countries, where consumers have a preference for fruitier, smoother, longer, filter-roasted coffees.

You have within your reach to try this type of roasting, you can go to our online shop and choose COFFEE ORIGIN: CERRADO LIGHT ROAST or your nearest Cafés Caracas coffee shop.

The properties of medium-roast coffee

It is the predominant roast here, which is why it is also known as the "Spanish roast". This is a roast that simply seeks to bring out the best in the coffee, no matter what the situation.

You can try this way of roasting, our Mezcla coffees and other Origins varieties are roasted in this way.

The properties of dark roast coffee

This type of roasting is designed for extraction in an espresso machine (or espresso). Fast and concentrated extractions. These are very intense and full-bodied coffees. This is a very popular roast in Italy.

You can go to our online shop and choose COFFEE ORIGIN: CLOSED DARK ROAST or your nearest Cafés Caracas coffee shop.

We hope you enjoy this magnificent variety that you can try in the form of a pack with the two types of roasting.