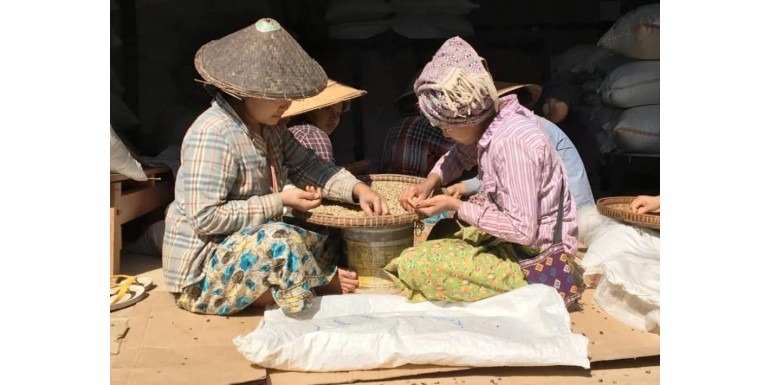 The Origin of our Cup of Excellence VIII: Myanmar Mandalay

In our continuous search for great coffees for our cup of excellence, these beans from Myanmar, the former Burma, have caught our attention. It is not a particularly well known origin, although it comes from an area with a long coffee tradition of more than 200 years.

The great change that has allowed this "jewel of Jade" to become known has taken place in recent years: the political opening of the country and a great investment in training and machinery has meant that the coffees from this area have gained international relevance.

The distinguishing feature: the coffee variety (known as Jember, a hybrid of the Arabica and Liberian species) and the fact that it is a coffee grown "in the shade" of other trees, such as macadamias, citrus and avocados.

Where does it come from? This coffee comes from Pyin Oo Lwin, also known as "the city of coffee". It is located in the region of Mandalay (Myanmar). It is a specialty coffee, whose traceability leads us to the Ngu Shwe Li farm, located in the central mountain range of the country, at an altitude of 1073 meters.

The owner is called Kyaw Sein and is an example of self-improvement and abnegation in his quest for quality. He has obtained a well-deserved recognition in the different international official tastings. 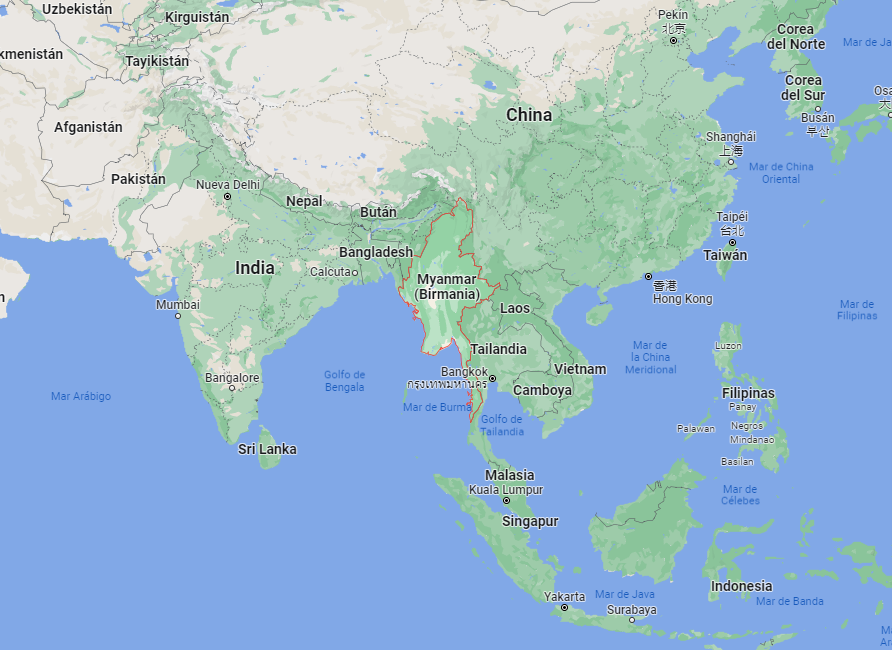 Meet the Jember variety, a blend of Arabica and Liberian

Jember is the name that defines a blend of two coffee varietals, SL-34 and S-795. It is the result of natural hybridizations carried out over generations, specifically since the beginning of the 20th century. The introduction of this variety was a success in Kenya, and subsequently it was extended to other areas, driven by producers who not only sought productive and resistant bushes, but also high quality beans that would add richness to the cup.

Currently this variety is quite common in Southeast Asia, and in this case it provides a characteristic cocoa base, which makes it very suitable for espresso and filter extractions.

Shade-grown coffee: As with Bali coffee, these beans are grown on farms where they are combined with the cultivation of other varieties. This especially favors the soil, which is not depleted, and biodiversity. As they are not so exposed to the sun, the older beans rest longer and take longer to ripen.

Likewise, the bushes are often impregnated with the essence of the surrounding trees, releasing nuances of flavor that bring greater complexity to the cup. It is, therefore, an added value, not only for the coffee growers, but also for the planet in general.

Tasting note for the roaster:

It is a cup that will surprise for its cocoa notes, very sweet flavor with floral touches. Smooth, round with good body and medium acidity.

You can find it in 250gr ZIP bag in caracas stores or on our website: www.cafescaracas.com